I fell in love sight unseen.  I was only nineteen and he was a bit older. My best friend and roomate had just started working at the LACCMA museum on Wilshire in Los Angeles.  Her new manager wanted to take her out on a date but she wasn't so interested in going out with him. She told him if he could find someone for me to go out with, she'd agree to go out on a double-date.  He intially wanted me to call him first but I felt he should call me.

It took him a month but he eventually called.

We spoke for 30 days over the phone before I ever laid eyes on him.

I knew he was my  husband before we ever met.  There was just something very special about him.  He didn't take my sh*t.  I loved it.

I thought, "I don't care what he looks like, I'm completely in love with him."  Luckily for me, he was a beautiful man.

I claimed him as mine and he has been mine ever since. 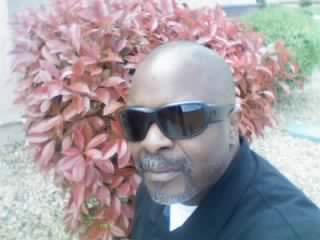 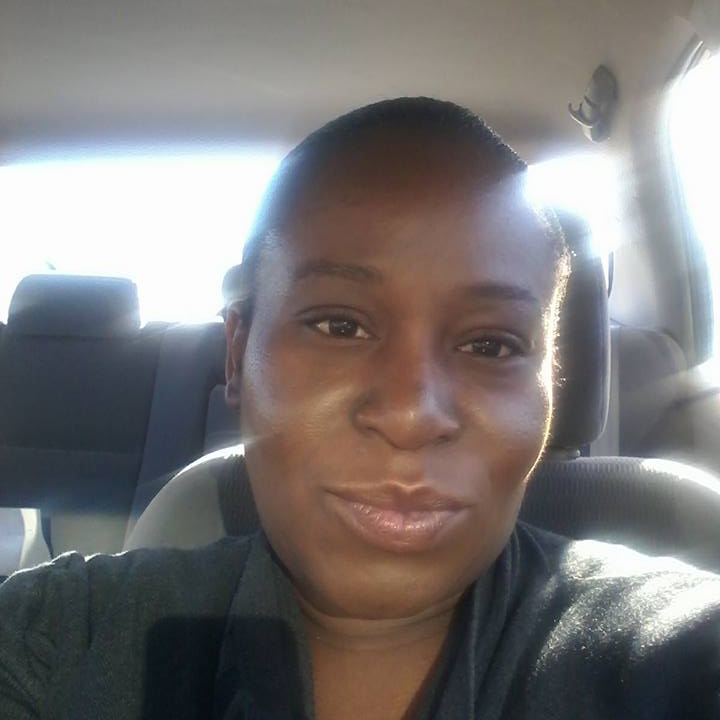